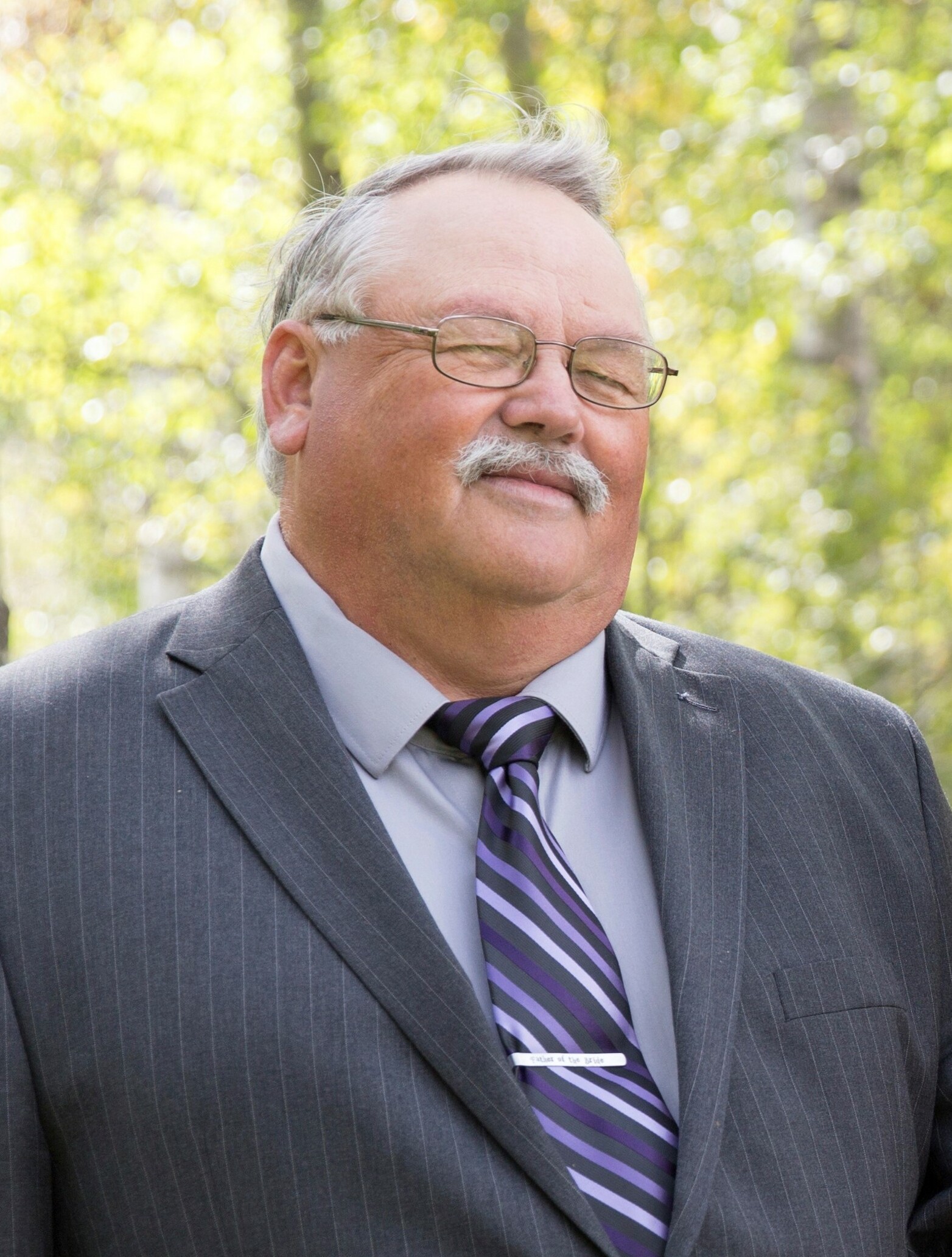 Robert Lee Howe, 67 of Drumheller, Alberta, passed away on September 22, 2022 in Drumheller.

Lee was born in Castor to Stan and Doris Howe on October 24, 1954.  He did his schooling in Consort and went on to earn a degree in business from NAIT.  He worked with one financial institute but found it hard loaning money at a very high interest rate to families knowing full well this family was always going to be in debt.  He returned home to Consort and soon found himself working for Dome Petroleum, his first oil and gas company.  Through his many years of the oil /gas industry he was employed by Amoco, Gulf, Conoco Phillips, Crestar, Cenovous. He was involved in the construction of the Majorville plant.

A graveside service will be held at the Castor Cemetery, Castor, Alberta on Friday, October 7, 2022 at 1:00 pm followed by a light lunch and refreshments at the Knox United Church, Castor, Alberta (5101-49 St.)