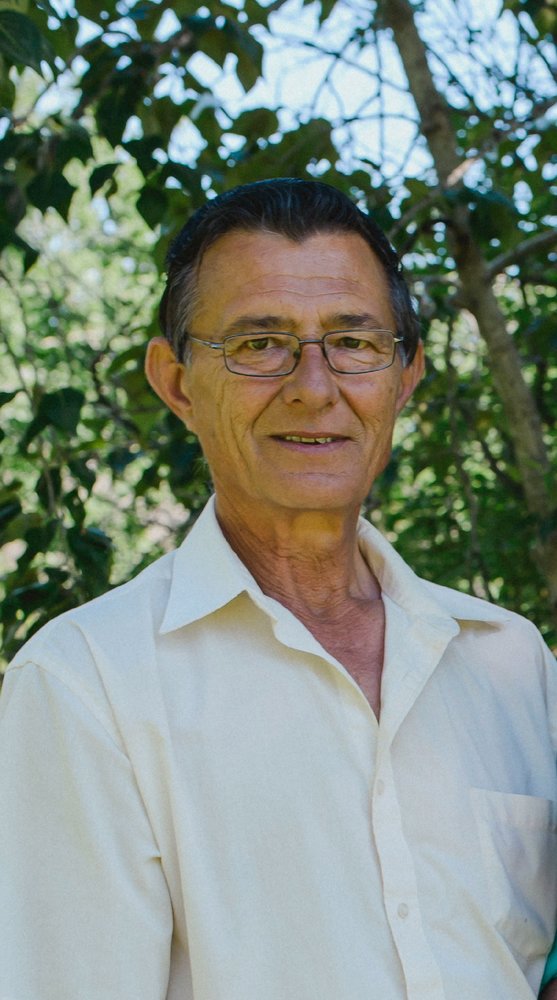 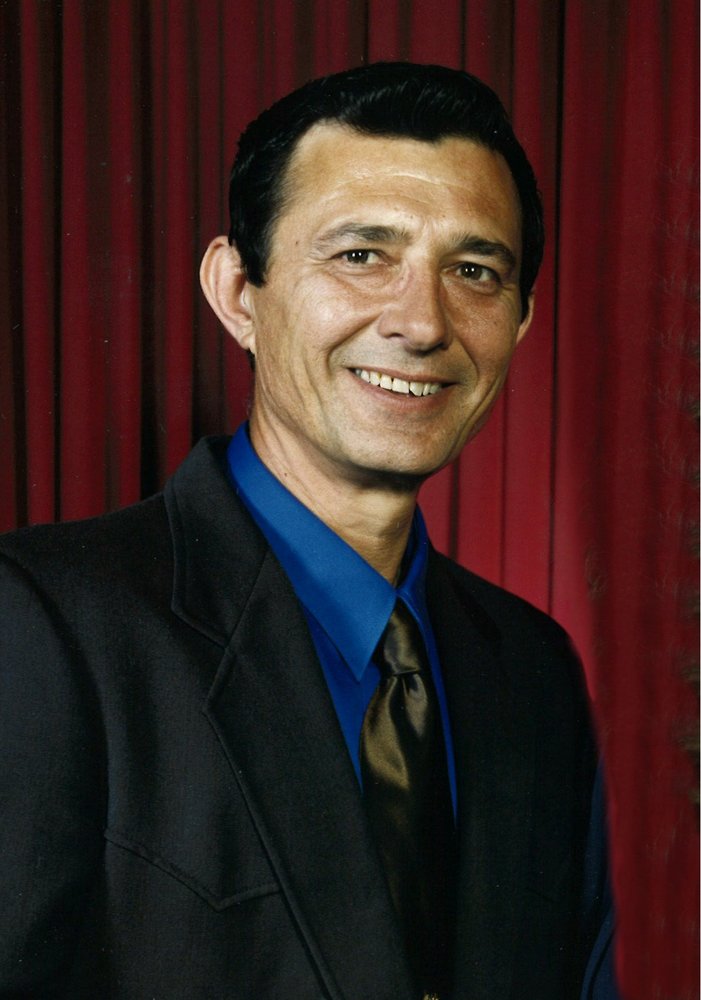 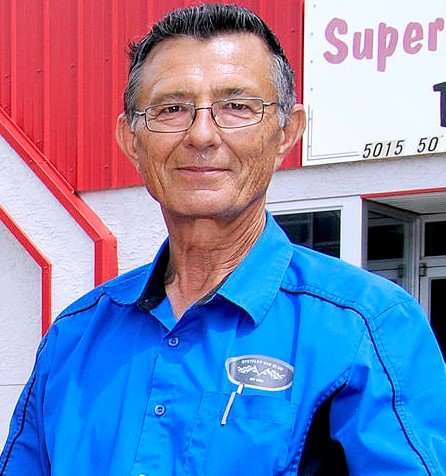 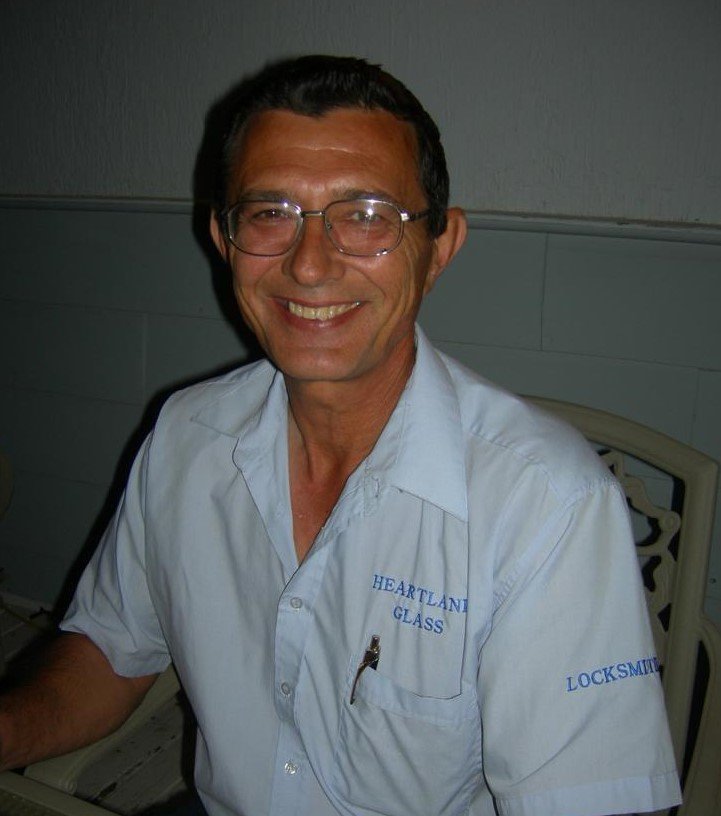 Lawrence was born February 28, 1952 to Howard and Helen Muhlbach.  He spent his childhood on a farm south of Stettler with brothers Ken and Jim and sister Kathy.  He attended Big Valley School to Grade 9, High School in Stettler and Red Deer.

Lawrence married Carol Bowdige in 1973.  They had 2 children Larry and Leanne.  Lawrence was very proud of his family.

The Treblemakers were a source of much enjoyment and many great memories were made travelling around the province.  He was known for his deep voice.

Lawrence was an avid fisherman and hunter.

He belonged to the Stettler Car Club and enjoyed the opportunity to race his Duster.  He was an enthusiastic member of the Stettler Trap Club, spending many hours working on the grounds and enjoying the friendship and competition of shooting.

He was predeceased by his father Howard; father and mother-in-law Walter and Lillian Bowdige.

As a tribute to Lawrence and a sign of support for the family,

please drive through the

Please turn to FM  88.3 to hear  “Ghost Riders” by the Treblemakers as you enter The Stettler Funeral Home Parking lot to support Lawrence's Family.

Memorial Donations may be made to the Stettler Trap Club.

Share Your Memory of
Lawrence
Upload Your Memory View All Memories
Be the first to upload a memory!