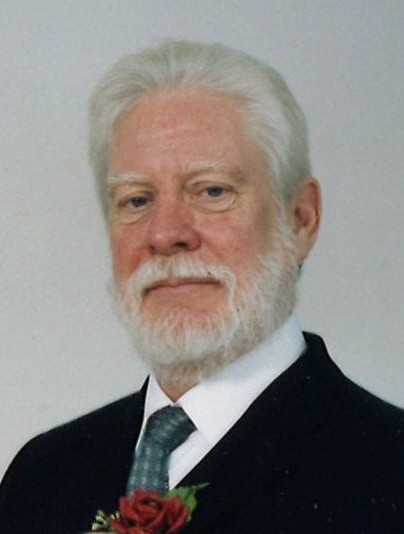 Neal was predeceased by his brothers Hugh (Mary) Sutherland and Ian (Joan) Sutherland.

Neal Sloan Sutherland was born the third son of Thomas Mathieson Sutherland and Elizabeth Margaret Sutherland on October 21, 1940 in Moose Jaw, Saskatchewan.  As the son of a CP Security Officer, he moved to Winnipeg as a boy, where his mother’s family still lived.  After trying his hand at mining in Red Lake, Ontario he decided that he was going to join the Armed Forces.  He served in the RCAF where he learned his trade of Radar Technician, this took him to Lowther Airforce Base.  While serving in Lowther he met the love of his life Therese in 1965 and they married in Hearst in 1966.

Neal enjoyed working with his hands all his life, no home repair or renovation was beyond his skill, and his handiwork adorned every home he and Therese and the kids shared. He loved picturesque vistas and translated that into a hobby of landscape photography. His dedication to God and caring for others led he and Therese to operate a halfway house farm in rural Quebec, for paroled inmates, and in later years a group home for troubled teen boys. Retirement consisted of owning a series of small hotels where he could put his handyman and people skills to frequent use, with Therese using her immense culinary skills in the restaurant. Neal was a man that was strongly grounded in his Christian faith, a dedicated husband, proud father and grandfather.

His family will miss his strength of conviction and truth of character.

A Family Celebration Will Take Place At A Later Date.

Donations in memory of Neal are gratefully accepted to the Alzheimer Society for Dementia Research or a charity of the donor’s choice.

Share Your Memory of
Neal
Upload Your Memory View All Memories
Be the first to upload a memory!