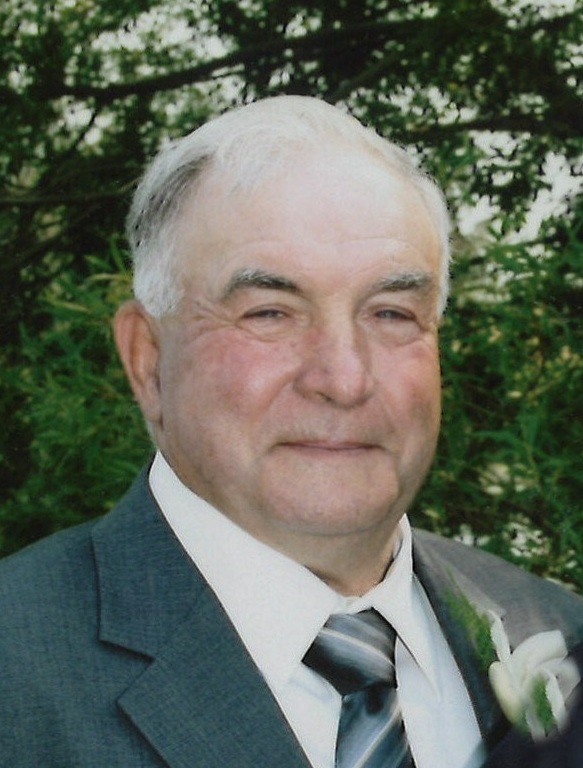 Adolf Boger passed away peacefully at Coronation Health Care Center on August 14, 2021 at the age of 80 years old.

Adolf was born in June of 1941 in Castor Alberta, the third of four children of Elsie and Henry Boger.  He lived and worked on the family homestead until 1970 when he moved to town. Despite moving to town, he continued to farm with his brother Danny where he kept on with his passions of farming and his cows.  Adolf’s other hobbies included curling, fishing and camping when he wasn’t busy on the farm. In 1985, he wed Shirley Haddow of Fort Saskatchewan and in 1986, they welcomed a daughter, Ginnene.  He enjoyed watching his family and extended family grow up and expand.  In March 2018, his first grandchild Rylee was born and February 2021 the addition of Harper; these girls became his pride and joy.  Adolf always enjoyed the company of his granddaughters and was excited to have them visit or receive the many photos and videos of them.

A private family gathering will take place to celebrate his life.

Donations in memory of Adolf are gratefully accepted to Our Lady of the Rosary Hospital Foundation, Central Alberta Cancer Centre or Alberta Heart and Stroke Foundation.

Share Your Memory of
Adolf
Upload Your Memory View All Memories
Be the first to upload a memory!