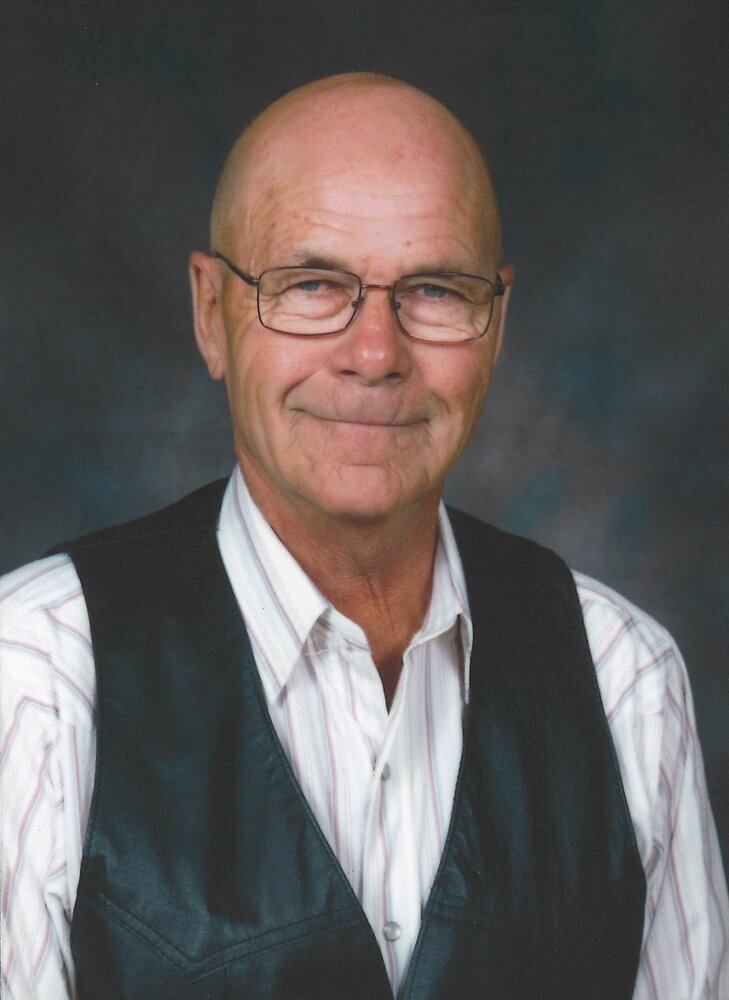 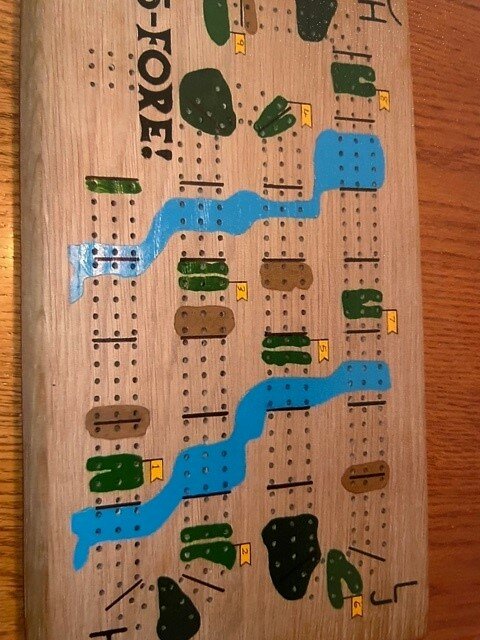 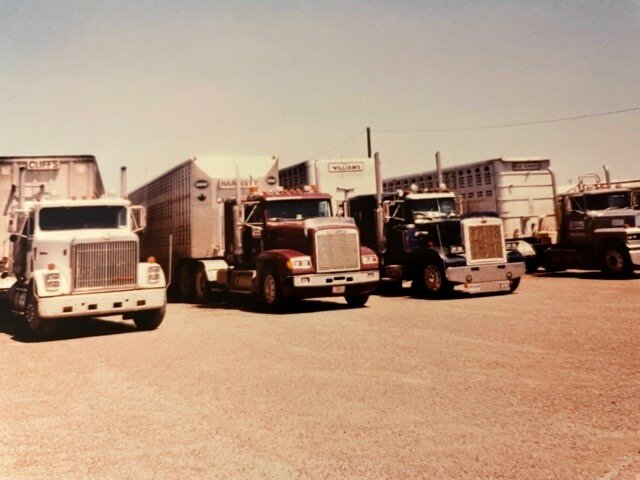 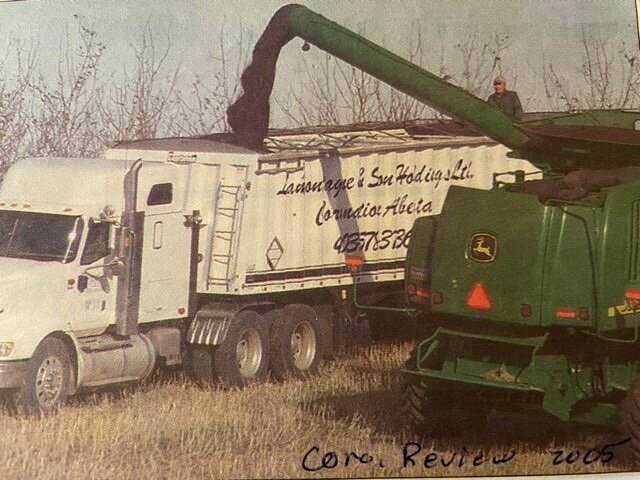 There will be no funeral services at this time.

It is with great sadness that we announce the passing of Dennis Cornell of Coronation at the age of 75 years.

Den was predeceased by his parents Hugh and Lenore of Chinook, AB as well as his sister Doris Chaney and her husband Jack; sister Evelyn Ward and her husband Don; sister Lois Goldade and sister in law Arlene Tkach.

Dennis was known for his quiet demeanor, hard work ethics and his skills as a truck driver having made millions of miles on the roads in Canada, the USA and Mexico.

He loved his family and friends, his Goldwing motorbike, his little dog Dusty and chocolate.

As per Dennis' request there will be no funeral service.

Memorial contributions in Dennis' memory may be made to the Alzheimer's Society.

Share Your Memory of
Dennis
Upload Your Memory View All Memories
Be the first to upload a memory!