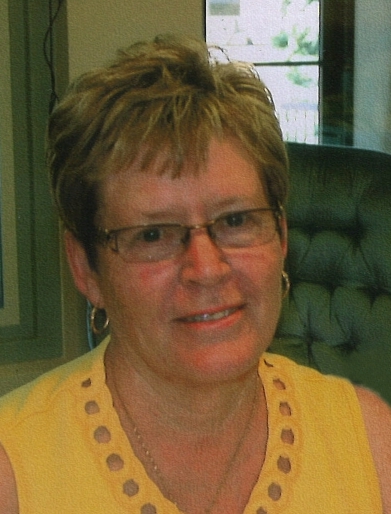 It is with great sadness the family of Linda Dianne Rider announce her passing on May 22, 2022 at the Stettler Hospital.

Linda was born October 15, 1949 in Calgary Alberta to Howard and Audrey McRae. Linda spent her early years in Calgary then the family relocated to Oyen. A few years later the family relocated back to Calgary where Linda graduated high school. She began working at Alberta Transportation in Calgary and soon after met the love of her life, Dale. They were married June 8, 1974. This union brought two children Chris in 1978 and Cathy in 1984.

Together Dale and Linda enjoyed travelling, rodeos and cherished the time they spent having coffee with friends. Linda had many hobbies, quilting, painting, reading, gardening but most precious was her grandchildren.

She enjoyed volunteering with multiple groups in the Stettler and Donalda areas. Helping with the Donalda Rodeo, Donalda Cemetery Club, Victim Services and many more.

Linda was an amazing wife, mother, grandmother and friend she will be greatly missed by everyone who knew her.

In honouring Linda’s wishes there will be no service.

Memorial Donations may be made to the Donalda Cemetery Club

Share Your Memory of
Linda
Upload Your Memory View All Memories
Be the first to upload a memory!
Share A Memory