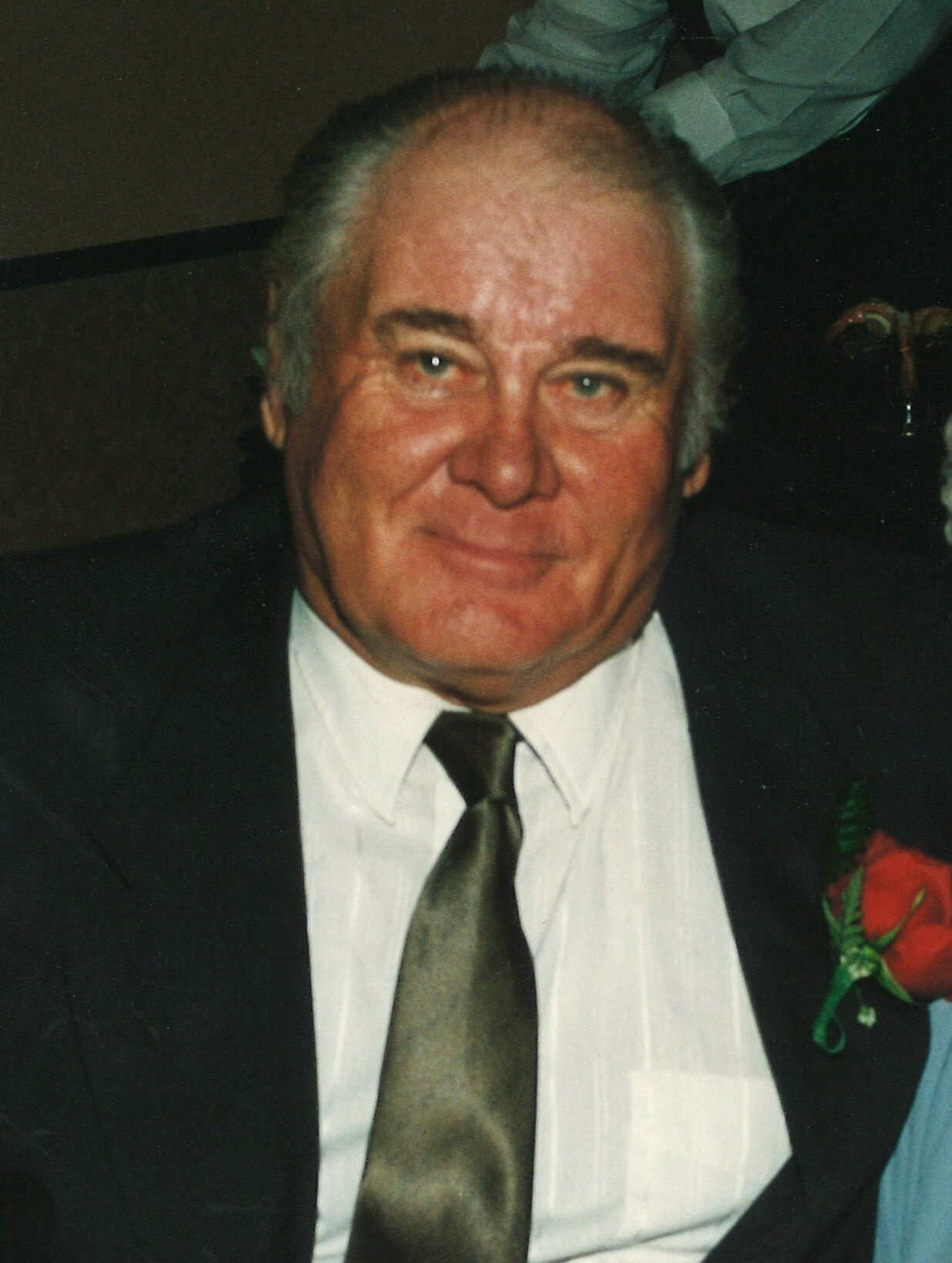 In Loving Memory of Henry Hennel

Henry passed away at Heritage House in Stettler on July 10, 2022 at the age of 87 years. He was born on the farm June 4, 1935. His birth certificate said he was born at Warden Junction as it was the closest post office in 1935. Henry attended school in Fenn, Wall Lake, and graduated from Stettler High School.

When Henry's dad died in 1954, Henry helped his mother carry on the farm. Times were hard, money was scarce; so, Henry got his steam ticket and worked as a boiler man on the rigs.

In 1956 Henry married Elaine Kenney and they made their home on the farm, raising cattle and farming. As they farmed more land, Henry and Harvey decided they needed more horsepower. being innovative they rigged two Deutz tractors together which was pretty amazing. Later Hennel brothers would purchase the Belarus.

Ever the entrepreneur Henry had a thriving post business. Later he started oilfield spraying of leases. These last years Henry kept busy with Hennel Oil Sales and salvage and was well known at the auction sales.

Henry was a member of the Elks for over 55 years and involved with the Linda Hall Community. A big event that Henry, Harvey, and Raymond planned were the threshing bees.

Despite so much responsibility at a young age, and a lot of tough times, there were good times too. Henry and Elaine enjoyed trips to Europe, California, Hawaii and Elk Conventions across Canada.

Henry was predeceased by his wife of 63 years Elaine, his infant daughter Beth, his son-in-law Murray Jones, his parents Martin and Erna Hennel, his brothers Harvey, Norman and Raymond Hennel, his granddaughter Alisha Hennel, his nephews Fred and Steven Hennel, and Cameron Collin.

The family would like to thank the staff at Royal Oak Manor in Lacombe, Dr. Lockhat, Stettler Hospital and Heritage House for their care.

If friends desire memorial tributes in Henry's memory may be made to the Purple Cross Fund or the charity of one's choice.

Share Your Memory of
Henry
Upload Your Memory View All Memories
Be the first to upload a memory!
Share A Memory