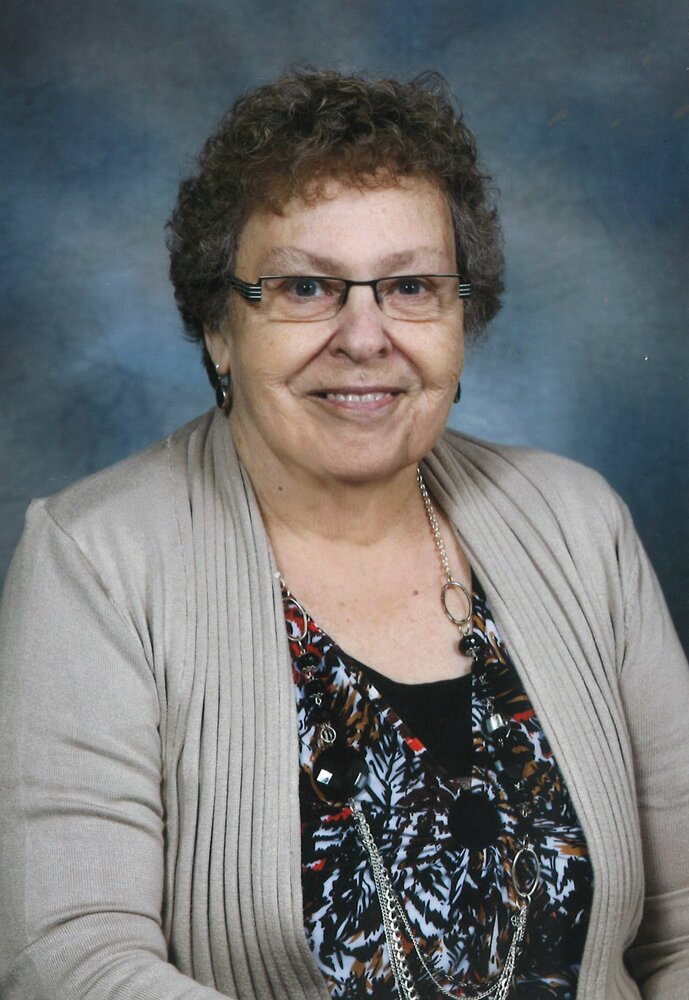 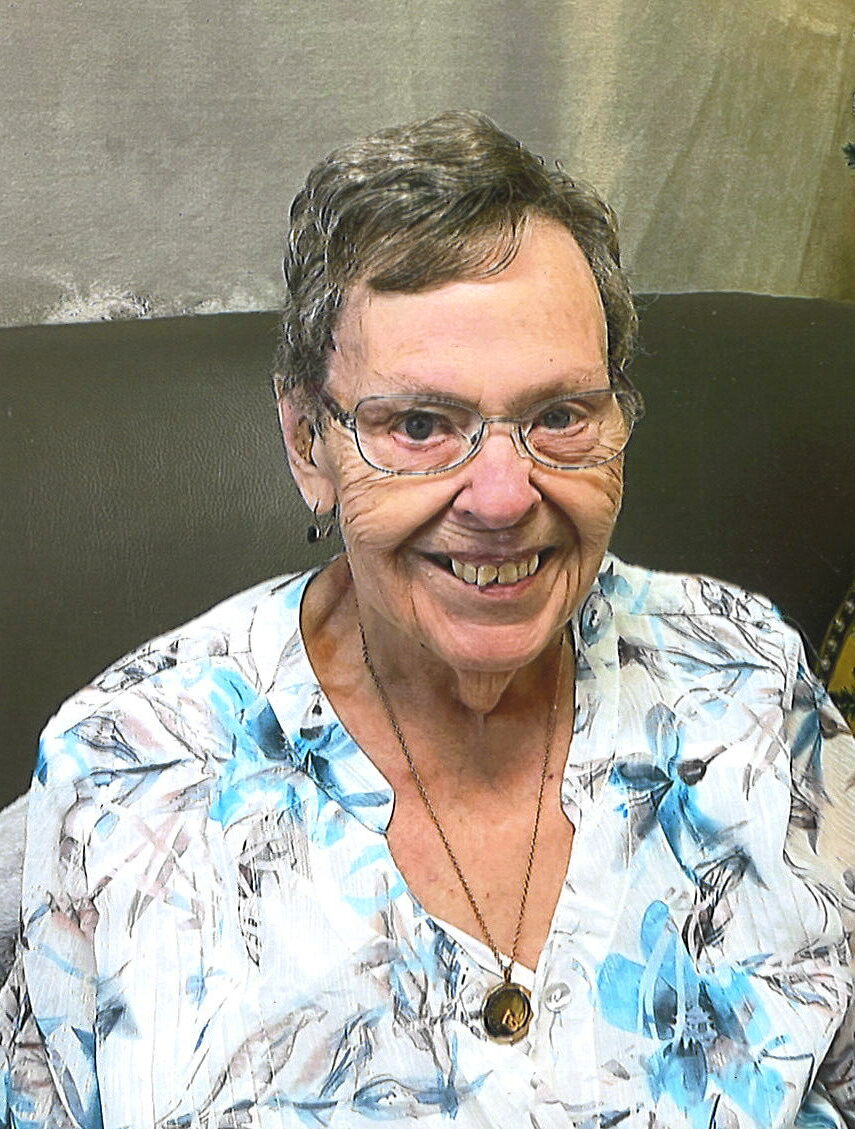 Joyce was born to Victor & Ethel Ronald in Castor Alberta.

Joyce was a mother to 8 lively children and was an extremely busy homemaker.  On top of that she was an active volunteer in the communities that she lived.  She was a life time member of the Royal Purple, United Church and the Legion.  She loved to curl, play cards, sing in the church choir and spent many hours sewing and quilting.

The thing that brought her the most joy was spending time with her children, grandchildren and friends.

Joyce was predeceased by her husband Walter, their son Robert, grandson Bryn Bouchard, all of her siblings and dear friend Ted Lappe.

Donations in memory of Joyce are gratefully accepted to S.T.A.R.S., 570-1441 Aviation Park NE, Calgary, AB T2E 9Z9 or a charity of the donor’s choice.

Share Your Memory of
Joyce
Upload Your Memory View All Memories
Be the first to upload a memory!
Share A Memory