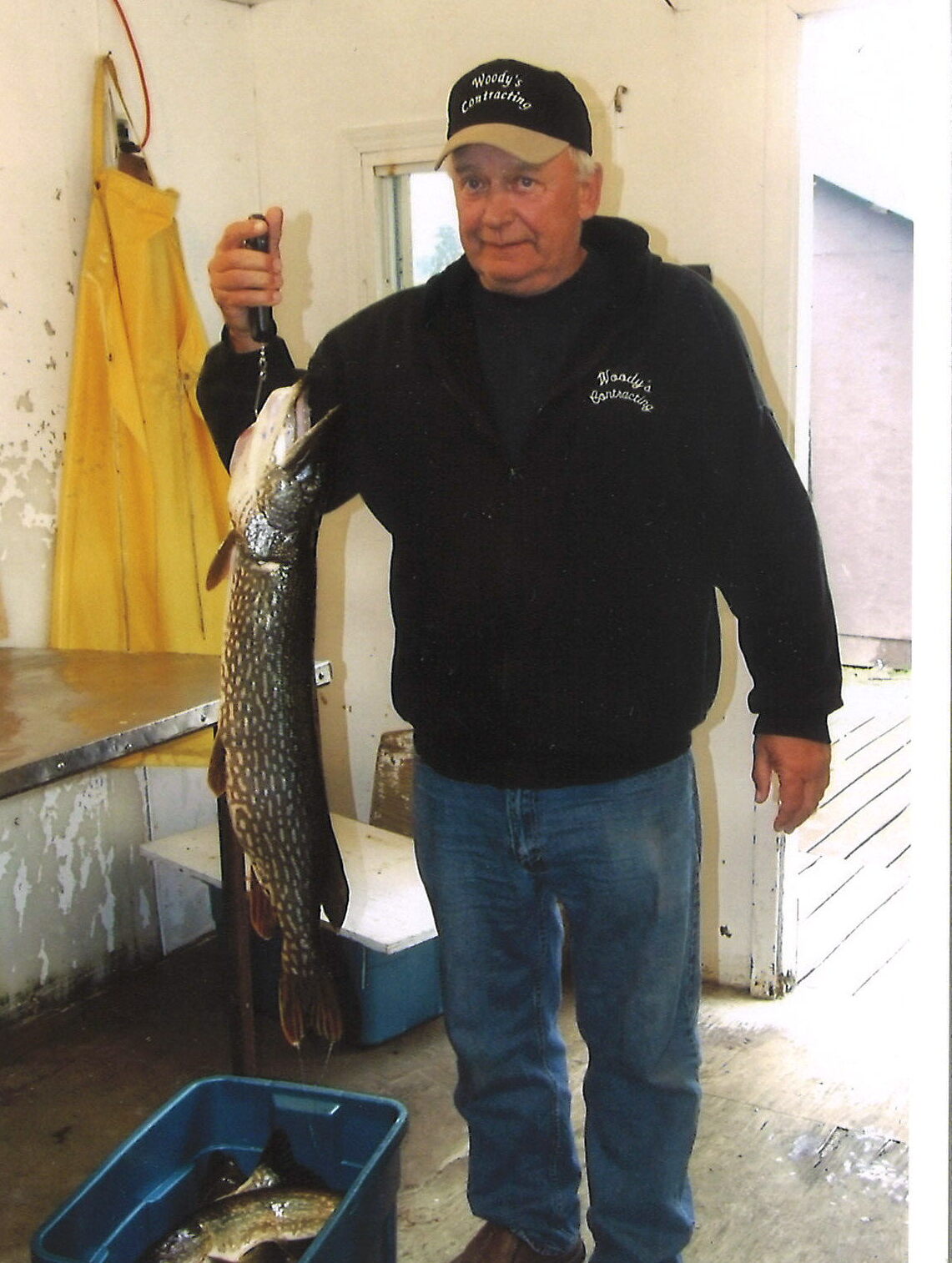 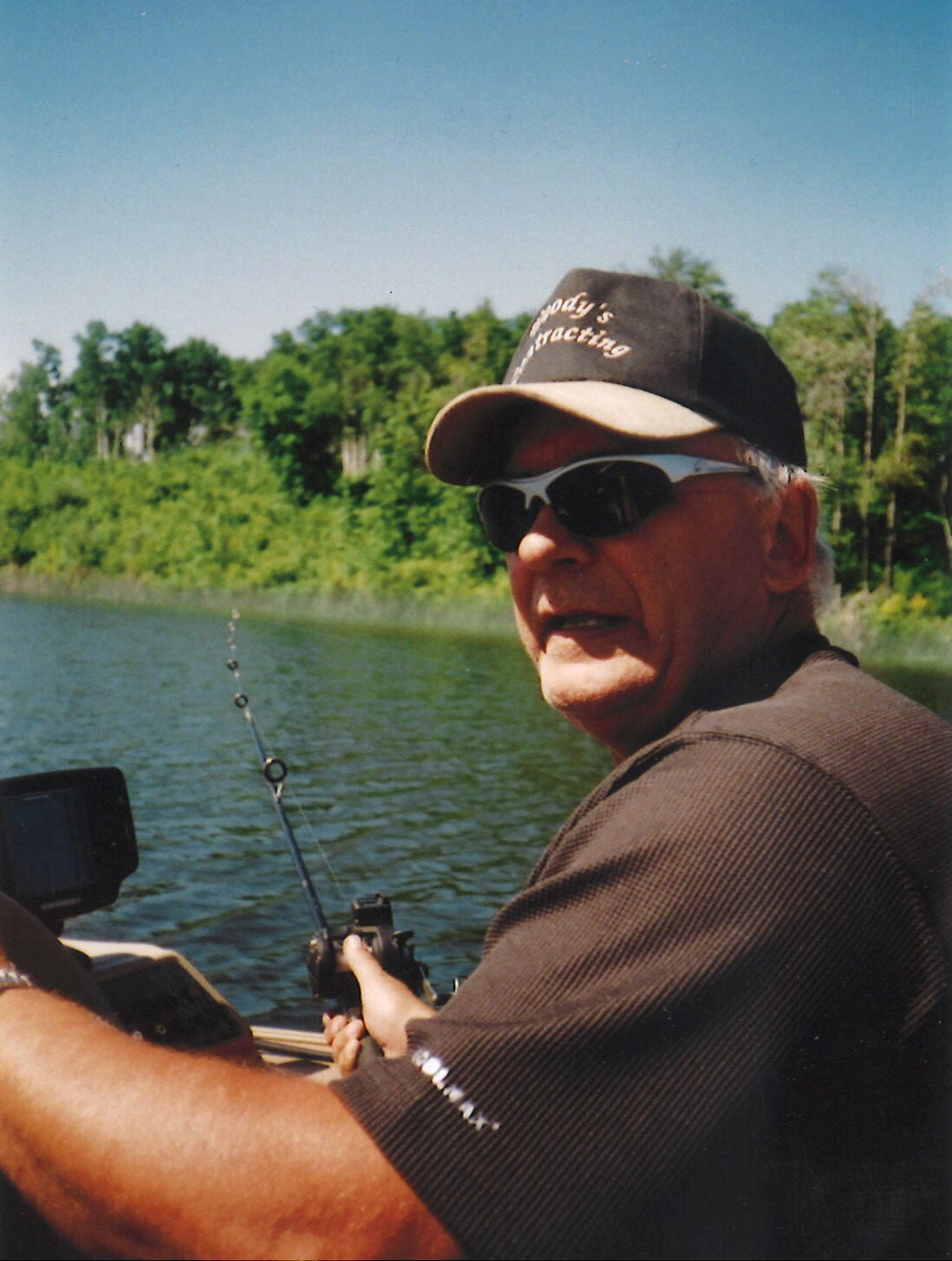 Please share a memory of Gary to include in a keepsake book for family and friends.
View Tribute Book

On August 6, 2022, we lost the patriarch of our family Gary Woods after a lengthy & courageous battle with cancer.  Gary was born in Stettler on December 14, 1950, to Leo and Marion Woods.  He was the youngest of four children, having two older brothers and one older sister.

He attended school in Big Valley and finished his schooling in Stettler.

Gary had a lifelong career in the oilfield making many friends along the way.  In his spare time he enjoyed fishing, hunting, camping, woodworking and spending time with his family.  The greatest joy in Gary’s life was his four children and eight grandchildren.  He once said - how did those eight come so perfect! (only in Pa’s eyes)

Gary leaves to our his loss, Gary is lovingly remembered by his wife of fifty years Norma; children: Derek (Nicole) Woods and their children Spencer and Madison, Blaine (Tracey) Woods and their sons Clayton, Scott and Brodie (Sydney), Kim Woods and her son Jordan, Krysta (Dale) Osetsky and their sons Gibson and Deacon; sister Mary Rindal and brother Ken Woods; numerous nieces, nephews, brothers and sisters in law; other family and a host of many friends far and wide.

Memorial contributions in Gary’s memory may be made to the Coronation Hospital Foundation designated to the Home Away From Home Rooms, Mail Bag 500, Coronation, AB T0C 1C0.

Share Your Memory of
Gary
Upload Your Memory View All Memories
Be the first to upload a memory!
Share A Memory