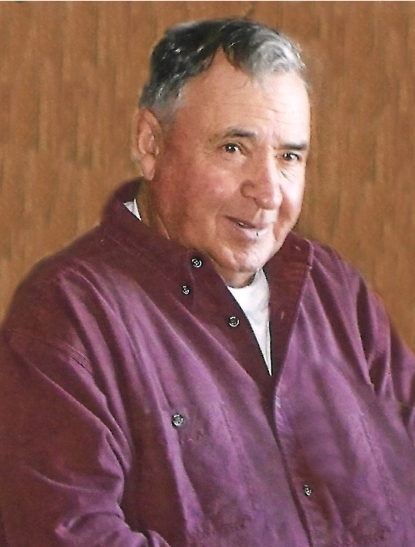 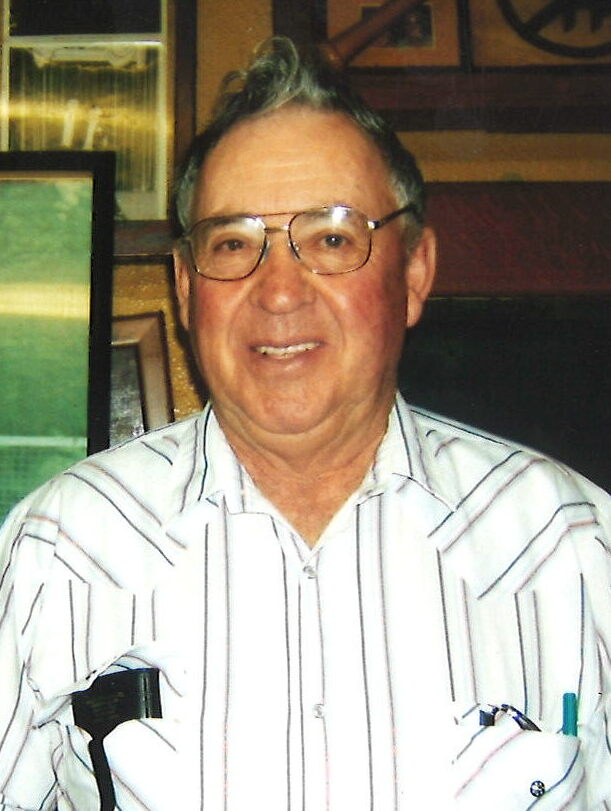 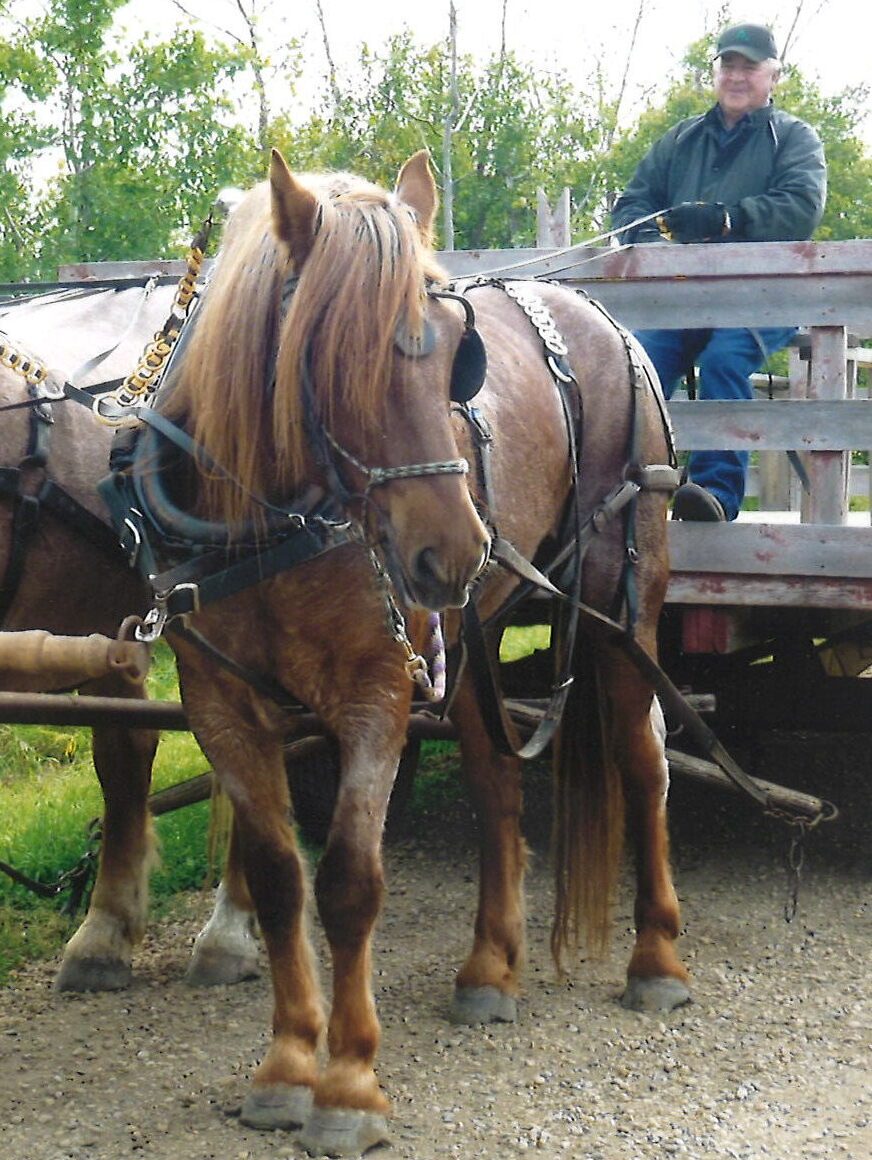 Please share a memory of Kendall to include in a keepsake book for family and friends.
View Tribute Book

Kendall was born in Stettler, AB to Chester and Gertie Bignell on April 7, 1937. He was the eldest of seven children. At the time Chester farmed with his brothers in the area northeast of Stettler. Kendall began his school years attending the Bignell School. In 1946 Chester moved his family to the Buffalo Lake area (SE 8 40 20 W4th) where the current farm exists today. Milking cows, feeding pigs and chickens and farming with horses was a daily part of Kendall’s life. He attended the Scales and Liberal schools in the area where he completed grade nine. His only transportation to school was a horse from a young age no matter the weather.

In the following years he helped Chester with the harvest and began to work for a local farmer in the area Murray Rairdan. For several years he worked for the Rairdan family which began a lifelong association and friendship.

Kendall also worked in Stettler at Redhead Services, Plunkett & Savage and planting trees for the county.

Kendall met Shirley Larose who was a high school friend of his sister Myra and they were married in 1960. They lived in the Stettler area raising their four children always helping Chester and maintaining a connection with the farm. Kendall had a passion for ball and playing with the Liberal ball team was something he always talked about over the years. Many lifelong friends came from those days.

Kendall always owned a horse or two and shorthorn cattle which he was heard saying many times over the years “nothing prettier than a roan herd”.

He began his career at the Stettler Auction Mart working in the yard and driving truck where he forged many friendships with the Auction Mart staff and farmers he hauled for. After leaving the auction mart he and his brother Jerry began a mobile feed mill business which took him to more farmers yards.

In 1974 Kendall accomplished a long time goal and he and Shirley took over the farm from Chester and moved a house and their family to the farm. Kendall grain farmed and a dairy barn was built in 1976. They milked cows raised some pigs and even had a short term venture in the sheep business.

The dairy cows were dispersed in the 80’s and grain farming continued along with an increase in the Shorthorn cattle herd. In 1997 a purebred Charlois herd was started along with his son Lyle and for 25 years bulls were sold. Kendall delivered bulls in the spring of every year. This was a job he loved and he knew where everyone lived so there was never a need for a map.

Kendall always had a team of horses for sleigh rides with the grandkids. Anyone else who visited especially during Christmas and New Year was offered a ride.

In February of 2022 Kendall and Shirley moved into Stettler to Points West independent living. As usual many hours were spent driving the countryside checking on the cattle and all the crops in the area. Coffee time at Points West was a favorite time.

Kendall’s greatest joy was teasing and watching his 10 grandchildren and 11 great grandchildren grow around him. He will be dearly missed by all.

Donations in memory of Kendall are gratefully accepted to the Liberal Cemetery or a charity of your choice.

Share Your Memory of
Kendall
Upload Your Memory View All Memories
Be the first to upload a memory!
Share A Memory