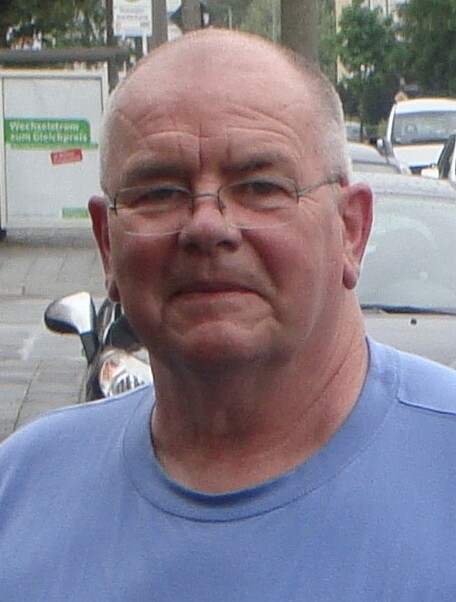 Please share a memory of Helmut to include in a keepsake book for family and friends.
View Tribute Book

On October 27, 2022, Helmut Klassen of Stettler, Alberta passed away peacefully at the age of 75 years.

Helmut was born on July 19, 1947 in Nuremberg, Germany.  He along with his parents Abe & Katie, and his sister Marge immigrated to Canada in 1952 where they settled in Clearbrook, BC.

Helmut was a welder working mostly for lumber mills in the Lower Mainland.  He was forced to retire at the age of 50 after being diagnosed with Parkinson’s.  After his retirement, he decided to relocate to Alberta to be closer to his children.

The Family would like to thank Points West Living Stettler for taking such good care of Helmut with a special thanks to Ella & Alley Cat.

Share Your Memory of
Helmut
Upload Your Memory View All Memories
Be the first to upload a memory!
Share A Memory