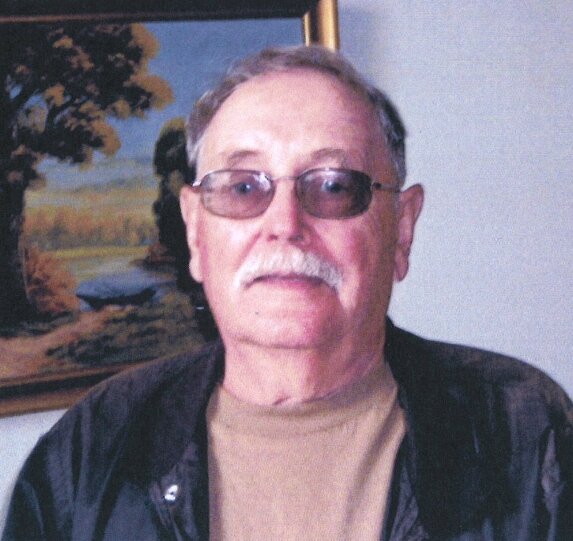 Please share a memory of Harold to include in a keepsake book for family and friends.
View Tribute Book

Harold Norman Schnell passed away peacefully in Our Lady of the Rosary Hospital in Castor, Alberta on December 28,2022 at the age of 91 years, 2 months and 4 days.

Harold was born on September 24, 1931, in Castor and was the youngest of eight children of John and Amelia Schnell.

Harold was an avid skier for most of his life, Skiing until he was close to eighty.  Along with the Zinger Brothers he was instrumental in getting the first ski hill in the Castor area up and running.   In his younger years he participated in many skiing competitions in the area and won a good many of them.

After leaving Castor, Harold started working for Ellis Construction of Lacombe.  During his employment with them he travelled around Manitoba, Saskatchewan, and Alberta building elevators.  He became a journeyman carpenter and stayed with the company for many years.

After retiring from Ellis Construction, he decided to go to NAIT and get his cabinetmakers certificate which he completed in 1980.

Over the years he helped many friends and family members with carpentry projects for which he was quite often paid with meals and the odd beer.

In his retirement he enjoyed travelling, fishing, reading, and watching TV. A highlight in his later years was a trip he made to Switzerland.

In 2017, Harold came down with a severe case of shingles which caused him to be in the hospital for an extended amount of time, first in Red Deer and then in Lacombe.

When he was released from the hospital, he was unable to return to his home in Lacombe because of the loss of his eye from the shingles and his deteriorated health and inability to drive.  He then relocated to the Senior’s Manor in Castor with the assistance of his niece Ann Michielsen, who continued to care for him until his death.

He is survived by his sister Hannah Lane, sister-in-law Dorothy Schnell and many nieces & nephews.

Memorial Donations may be made to the Paintearth Lodge.

Share Your Memory of
Harold
Upload Your Memory View All Memories
Be the first to upload a memory!
Share A Memory