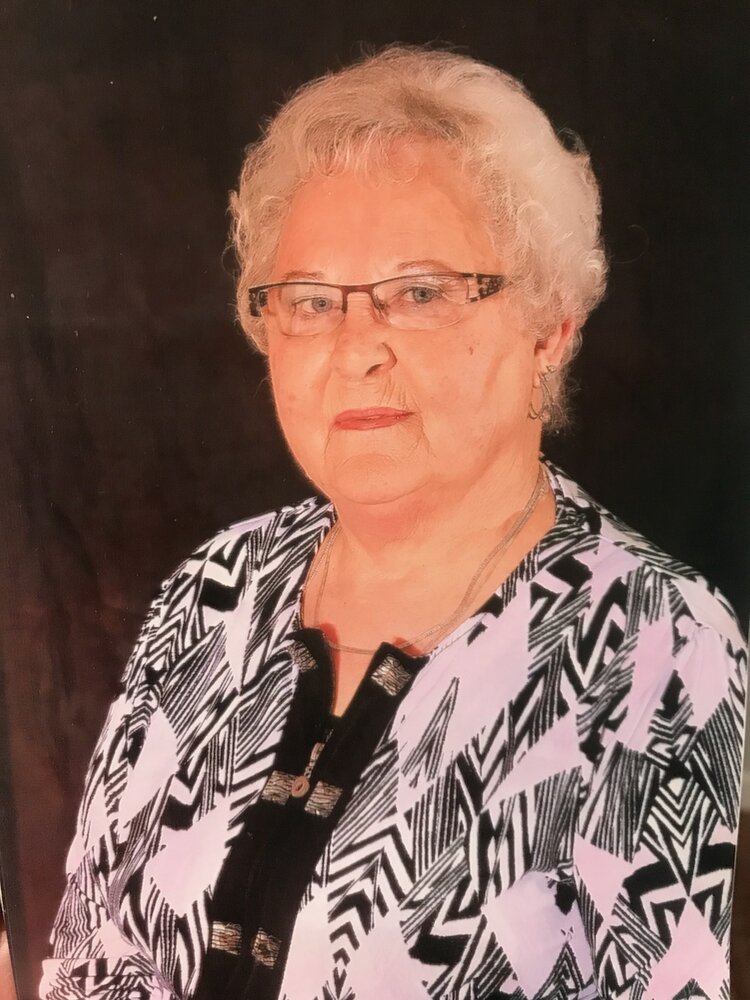 Please share a memory of Evelyn to include in a keepsake book for family and friends.
View Tribute Book

On January 10th, 2023, Evelyn Blanche Falkenberg got her wings and went to walk with the angels.  She was 87 years old.

Evelyn was born on December 5, 1935, in Coronation, Alberta.  Evelyn’s dream was to get married and have children.  She was more than happy to be a central figure in the lives of her children, grandchildren and great grandchildren.  Anyone who knew them knew that she was a star in their eyes, and that’s all that ever mattered to her.  She always provided love and support for her family.

Evelyn was a hairdresser and a member of the Royal Purple for many years.

Evelyn will be dearly missed and loved by all that knew her.

Memorial Donations in memory of Evelyn may be made and sent directly to Paintearth Lodge, P.O. Box 209, Castor, AB T0C 0X0.

Share Your Memory of
Evelyn
Upload Your Memory View All Memories
Be the first to upload a memory!
Share A Memory