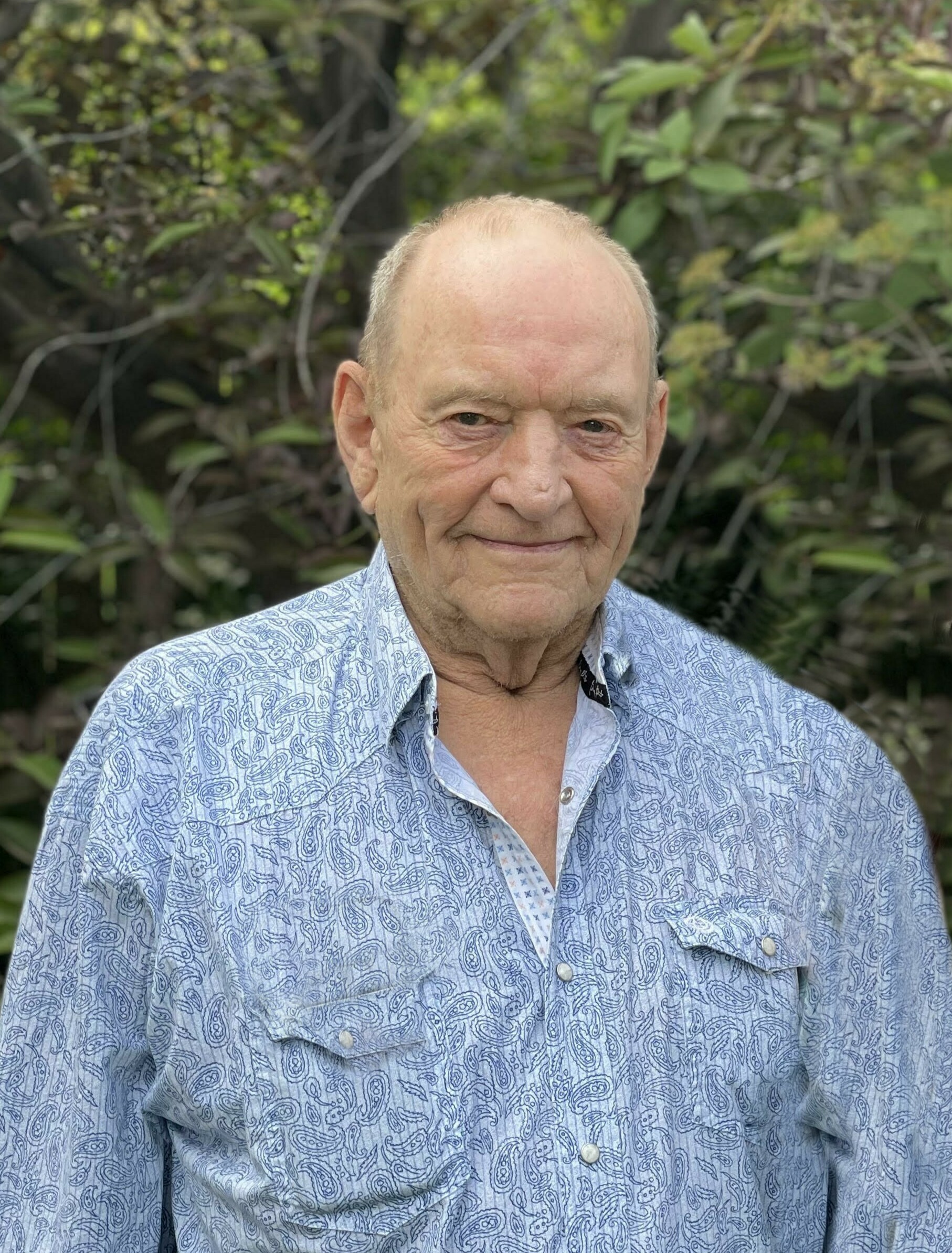 John Charles (Jack) was born in Edmonton May 23, 1945, to Ken and Joyce Gould. He was the second of their seven children and grew up on the farm south of Consort. In 1964, Jack and his cousin, Jim Hutchings, attended Lindsay Thurber Composite High School for one year before enrolling at the University of Alberta – first in Agriculture, and then in Education. During University he married Marlene Richardson in 1967 and they returned to Consort in 1968 where he started his career as a teacher. Jack taught in Consort for seven years mainly in Junior and Senior High sciences and physical education and served as the Vice Principle. Jack was fondly remembered by all for his amiable disposition and his willingness to lend any of his students or fellow staff members a helping hand.

Jack left teaching in 1975 to go farming with his Dad and uncle. In 1981 he and brother Dave bought Ken’s share of the farm and formed a partnership called J Anchor J Farms that incorporated the farm of Marlene’s parents, George and Grace Richardson.

Jack and Marlene had three children Dale, Denise, and Doug who they raised on the farm south of Consort. After retiring from the farm in 2001, Jack moved to High River and in 2020 moved to a condominium in Calgary near his children.

In his youth, Jack was a star baseball player and after settling back to the farm, spent winters curling. He was involved in the community as member of the Medical Board and the Kinsman Club. Jack and Marlene bought property on Buck Lake where he indulged his love for nature and the outdoors. Jack was an avid fisherman and bird and big game hunter and led hunting trips with friends and family for over 40 years. He enjoyed telling stories over coffee and, in his later years, spending time with his grandchildren at the lake and following their sports and other activities.

Jack was predeceased by wife Marlene and grandson Carter Hayes; his parents Ken and Joyce; his sister and brother-in-law Peggy and Jim Walker; his brother Dave; and his parents-in-law George and Grace Richardson.

A funeral service for the late Jack Gould will be held on Saturday, November 20, 2021 at 1:00 P.M. in the Consort Sportex, Consort, Alberta.  For those wishing to pay their respects, visitation will be held from 11:00 A.M–12:45 P.M. Jack’s service is open to the public and will be following restriction exemptions, which requires all attendees to provide Photo ID and Proof of Vaccination ~ two weeks since the second shot or a negative COVID test within the past 72 hours. Donations in memory of Jack are gratefully accepted to Lakeroad Cemetery or the Alberta Conservation Association.  The funeral service will be webcast live.